People are dying due to misdiagnoses. That is not new news and is no secret – especially to those in the rare disease community – but I was reminded of the fact in an article published this week. 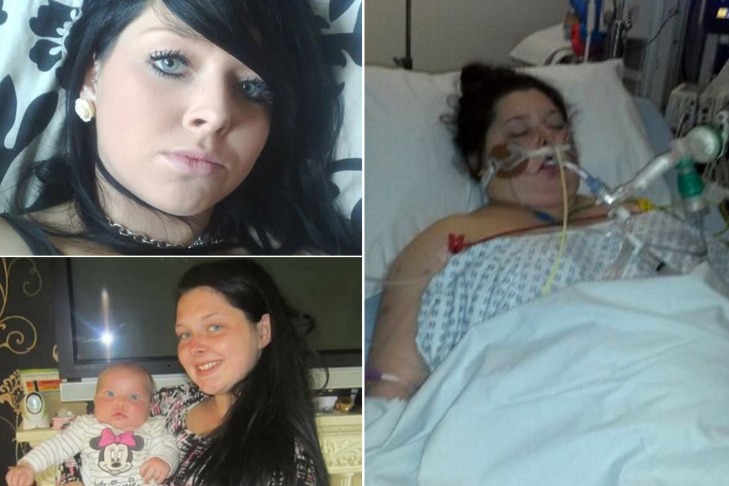 The article tells the story of a 21-year-old mom, Hollie (pictured), who died last Sunday from Langerhans Cell Histiocytosis (LCH), a cancer-causing disease in which white blood cells are overproduced. Despite displaying an extreme thirst, “gulping pints of water every five minutes,” and chronic fatigue – two hallmark symptoms of LCH – doctors diagnosed her with depression and sent her off.

It wasn’t until Hollie fainted and a brain tumor was discovered, that she was finally diagnosed with LCH. By then it was too late, and she died after a year of chemotherapy. When diagnosed early enough, over 90% of LCH sufferers survive the disease.

When I speak with advocates for rare diseases, they tell me about how they wish they knew what they know now at the onset of their symptoms. At worst, a correct diagnosis provides peace of mind and community with fellow sufferers. At best, getting diagnosed earlier can stop disease progression and save lives.

At WeHealth, we are working to strengthen that community by using the power of our social networks to spread information, such as the symptoms of LCH, and get it to those in need before it is too late.

Rare diseases are often misunderstood by outsiders and misdiagnosed by physicians, so it is important that we get the word out. Knowledge, in this case, can SAVE LIVES.